Volunteer with gibbons and help to protect the fastest and most agile of all monkeys...

Volunteer with gibbons and help to protect the fastest and most agile of all monkeys. Gibbons are very social animals and they often retain the same partner for their whole lives. Due to habitat destruction and illegal poaching, gibbons are considered endangered and are in need of protection.

If you have always been fascinated by gibbons and you want to actively work for their protection, this is your chance! Volunteer at a wildlife sanctuary in Thailand, Indonesia or Malaysia and get hands-on to rescue and rehabilitate injured and sick gibbons. 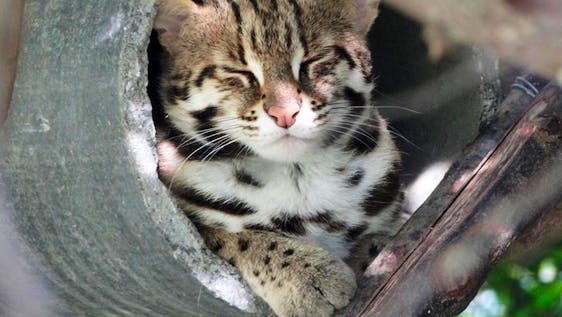 This strictly "hands off" centre rescues animals from places where they are maltreated and/or neglected. 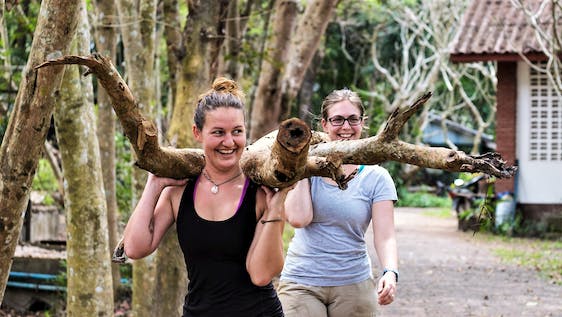 From caring for, feeding and enriching the lives of our animals, no day in our Animal Husbandry and Enrichment Program is ever the same! 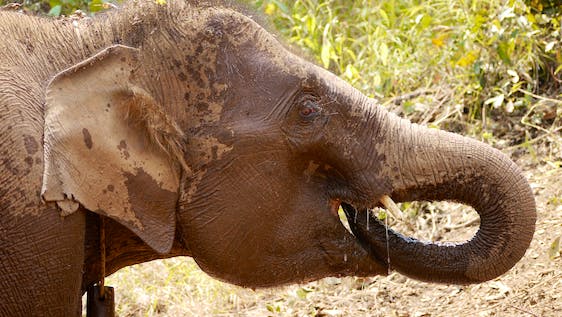 Support community efforts to help reintegrate elephants into their natural habitat, from their previous lives in the tourism industry. 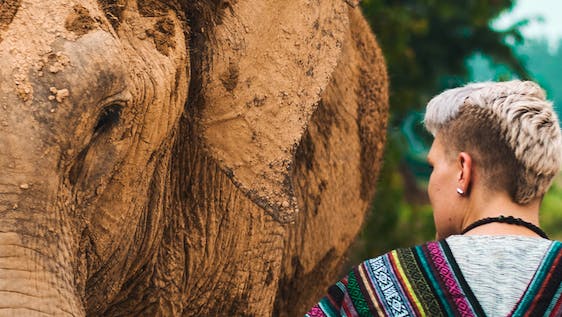 The Wildlife Rescue Centre is the perfect place for volunteering with animals. Enthusiastic and passionate volunteers are required to assist with the project.

Aloha! Pack your bags, bring your swim gear and become a volunteer now by joining an Exotic Animal Sanctuary in Hawaii! 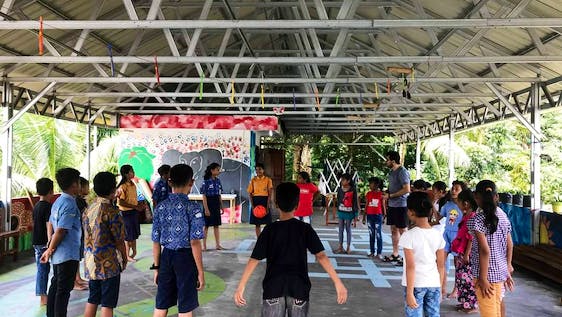 A program designed to nurture a love and empathy for the natural environment and the endangered species we share it with. Train the next generation of Jungle Rangers!

Volunteer at a center for abused and abandoned exotic wildlife like; monkeys, wolves, bears, tigers, and leopards based in Orlando, Florida!

Volunteer Projects and Internships with Gibbons

If you want to make sure that gibbons do not become extinct anytime soon, you will want to become a gibbon conservation volunteer as soon as possible. After all, there are merely 40 Hainan crested gibbons left. The population numbers for several other kinds of gibbons are not all that more promising either. With about 100 Cao-Vit crested gibbons and less than 2,000 black crested gibbons remaining, the time to act is now. If you consider yourself a prospective gibbon conservation volunteer abroad, we would like to tell you a little more about what this voluntary work entails below. Find out what dangers the worldwide gibbon population is facing and what you can do to help as a volunteer.

While various gibbon conservation programs have tried to reintroduce gibbons to several regions of the world, this has not been hugely successful. Since gibbons still continue to be faced with the following threats, there still is much work for you to do as a gibbon conservation volunteer.

As long as the illegal trade of gibbons continues, gibbon conservation programs will be fighting to protect these primates from becoming extinct. In addition, there simply are fewer and fewer natural habitats for gibbons left. In China alone, gibbons have lost about 99% percent of their former habitats, for example. While this is already bad news for all gibbon conservation activists, it gets even worse. In some parts of Asia, gibbons are kept as pets. However, in order to capture a young gibbon, this means killing its mother. While shooting down the mother gibbon from the tree, the young gibbon often dies, too, which is thus having a disastrous effect on overall gibbon population numbers.

Given that the local people likely do not know how dire the international gibbon population numbers are, this threat continues to be relevant. Rural poverty is also resulting in a dire lack of gibbon protection. Since gibbons can be traded for money, this thus is their death sentence in many rural areas. In turn, gibbon conservation should also mean helping the local population find other ways of making money. Otherwise, all habitat protection and other gibbon conservation efforts will be useless as long as gibbons are still being hunted for sheer survival reasons.

Where can you volunteer in gibbon conservation?

If you are looking to pursue this kind of voluntary work, you will find yourself heading to Southeast-Asia soon. This is where most gibbon conservation programs are located. Volunteering in gibbon conservation is particularly popular in the following countries and regions:

Tasks as a Volunteer in Gibbon Conservation

Depending on your chosen gibbon conservation program or if you are volunteering at a gibbon sanctuary, these are some of the tasks that you could be asked to complete as a volunteer: